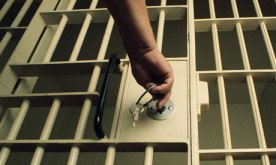 An Introduction to the complexities of forensic work and keeping links alive.
Pamela Stewart and Karen Rowe
Nov 9, 2013

Hidden Victims of Crime
A school therapy project with art examples
We will hear from a teacher who is working with 2 children who witnessed their father nearly kill their mother. Includes examples of their art work and discussion about the on-going work in a school setting.
Jan 18, 2014 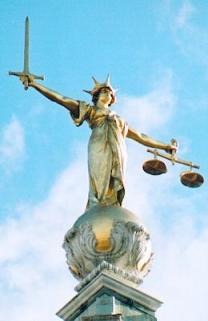 Mark Elmer
Working with children on the brink of crime in East London
May 10, 2014 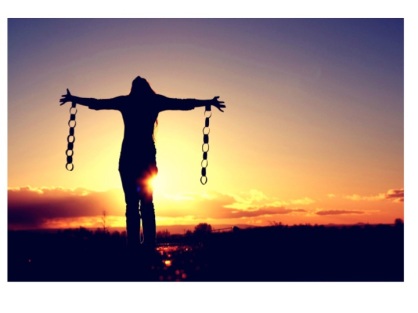 Ann Perry, Psychotherapist
Is there life after Prison? Work with woman after release from prison in hospital psychotherapy service

Peter a private patient who acquired global brain injury from Carbon Monoxide poisoning. Too high functioning to join a brain injury group, though a keen artist in his own right, Peter’s brain injury manifests itself in positive and negative differences including short term memory loss and lack of social inhibition.

Peter and Kate join to discuss the process of art therapy and will show a selection of Peter’s art work to invite further discussion and exploration.

The Other Side;working with a victim of crime. Dr Paola Franciosi. 2nd March 2013.

An attempt at understanding the impact of a violent, unexpected event on the internal world of a person and the psychological mechanisms in the process of recovery.

Nasrin is a human and civil rights activist and author. She has written Beneath the Narcissus, based on her imprisonment in Tehran between 1982 to 1990. She has an a degree in Psychology, an MA in International Relations and has completed a Postgraduate Diploma in Applied Systemic Theory at the Tavistock and Portman NHS Foundation Trust.

Karen Rowe has been a  Psychotherapist, Supervisor and Trainer and Consultant for over 20 years. She is currently Course Leader for the MA in Psychotherapy at Regents College School of Psychotherapy and Counselling, Regents Park, London.

Collecting an evidence base for our work is crucial to the survival of psychotherapy. However problems arise between the potentially conflicting categorical (diagnostic) and dimensional approaches of research and practice respectively. This forum will discuss whether research and holistic approaches need to be at odds and consider some of the emerging evidence base that supports the “art” of psychodynamic psychotherapy. There will also be time to discuss the fears many psychotherapists have in engaging in research and how they/you might take the first steps toward evidencing their/your work.

Nadia has a background in Developmental Psychopathology and works as an Assistant Psychologist both clinically and in research. Her research roles include working on a Randomised Controlled Trial of Mentalization Based Therapy for use with Eating Disorders and Borderline Personality Disorder, the National Service Evaluation of Women’s Secure Care Pathways and the Long Term Conditions IAPT Pathfinder Project.

What we know so far and what we need to know. Pamela Stewart. 1st June 2013

“Whose baby is it anyway?”  Working with mothers in the South Essex area who have had their babies removed from them and placed in Care.

Ann has been working as a Psychoanalytic Psychotherapist for 20 years and is registered with UKCP. She works with adults in 2 settings – within the NHS at Psychotherapy Department, Basildon Mental Health Unit and in Private Practice in North London. She now works mainly with people suffering from eating disorders and with those who self-harm or who exhibit self-destructive behaviours. Within the NHS setting Ann works with those who have been diagnosed with Unstable Emotional Personality Disorders and in particular, mothers who have had their children taken from them or who are under the threat of having them placed in care.

Mark presented two young men who are affected by violence. One a perpetrator and one a victim.  He explored how their apparently opposing positions are not so different.

Mark Elmer Dip Couns BACP accred. Dip Supervision. Mark works as a counsellor/psychotherapist at Off Centre (a young persons organisation) in Hackney and is an honorary psychotherapist at the Adamson Centre for Mental Health at St Thomas’ hospital.  He is also a trustee at the Philadelphia Association in Hampstead. Currently participating in a clinical training at the Centre for Freudian Analysis and Research.

Jessica discussed the nature of art therapy and its uses in forensic settings, particularly with women in prison.

Jessica Collier completed her Art Therapy MA in 2009 following a decade of travelling, a First Class arts degree, a career as a book artist and running a residential ceramics workshop for adults with mental health problems and learning disabilities for the Camphill Village Trust.

Since then she has worked as the Art Psychotherapist at HMP Holloway, developing the service around the prison and furthering her understanding of women’s experiences in the criminal justice system. Jessica has previous art psychotherapy experience working in adult mental health day services and with male offenders in medium and low secure units and is a committee member of Forensic Arts Therapies Advisory Group.

Pamela and Sabina will present their work on the mother and baby unit at HMP Holloway. 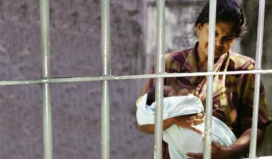 Pamela Stewart (BA, MA, UKCP) is the founder of the SFF and has worked since 1996 with mothers and babies in prison. Sabina Amiga (MA, PGDipPsy, ADipPsy, UKCP) is a co-founder of and psychotherapist working at the Woman to Woman Clinic at 85 Wimpole St.